Kane Brown is headlining a concert on Thursday the 2nd of June 2022 that will feature some of the twangiest, sassiest, country music stars. Join him, Walker Hayes and RaeLynn at the Bank of NH Pavilion for an evening that will soothe your soul with humorous life observations, twangy guitar riffs and smooth, poignant vocals. Make sure you’re there by booking your tickets now, you will not regret spending the 2nd of June at the Bank of NH Pavilion with these country stars, hearing them perform their hit tracks live. Secure your seats this instance before they are all sold out. 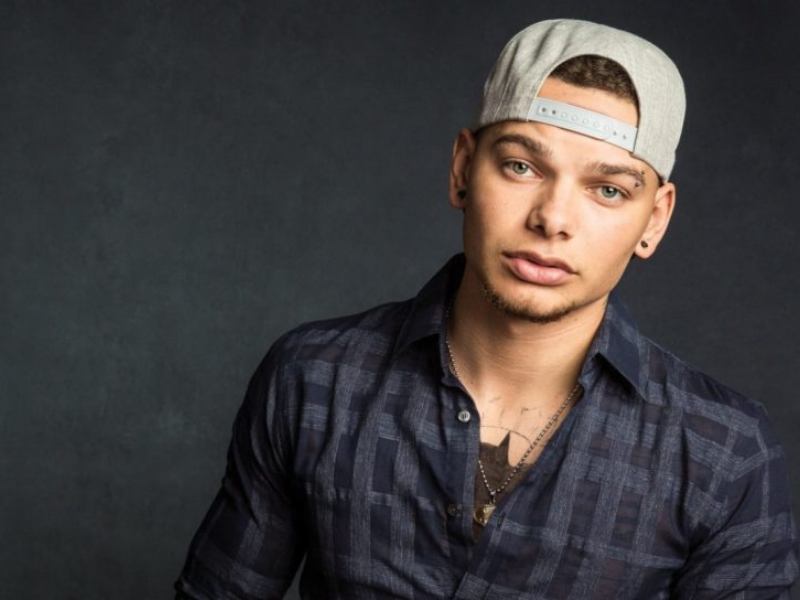 Kane Brown released his first EP, titled ‘Closer,’ in 2015 after gaining popularity as an online music sensation, funding the EP with the money he raised through the crowd-funding site ‘Kickstarter’. On the EP’s debut it made the Top Country Albums Chart at number 22, selling 3,200 copies in the first week of being on sale, with tracks such as the single ‘Don’t Go City On Me’, becoming popular tunes of fans. After being signed Brown released his first label released EP in 2016, titled ‘Chapter 1’ and debuted at number 9 on the US Billboard 200. Later that year he released his first studio album which was self-titled. His album was a success with several top singles such as, ‘Thunder in The Rain’, ‘Ain’t No Stopping Us Now’ and ‘Setting the Night on Fire’. His last album was ‘Experiment’ which he released in 2018. Singer and songwriter Walker Hayes will Performing as well. He released his latest album, titled ‘Country Stuff The Album’, in January this year. His song ‘Fancy Like’ is his highest peaking single and became a viral hit through TikTok. Finishing this fantastic line-up is Racheal Lynn Woodward, better known as RaeLynn, who released her latest album, titled ‘Baytown’, last year. Be there on 06/02/2022.