Thomas Rhett: Bring the Bar to You Tour Tickets

Thomas Rhett is bringing the bar to you! At Bank of NH Pavilion on Saturday, June 18th 2022 with very special bar side guests Parker McCollum and Conner Smith. The extensive Bring the Bar to You Tour is named for a song on Rhett’s upcoming, and recently announced sixth album, Where We Started, which arrives April 1st. Where we Started, includes the two preview tracks “Angels” and “Church Boots” as well as the single “Slow Down Summer” and a duet with Katy Perry on the title track. So, grab some tickets and come on down to Guilford to hear it live for the very first time! 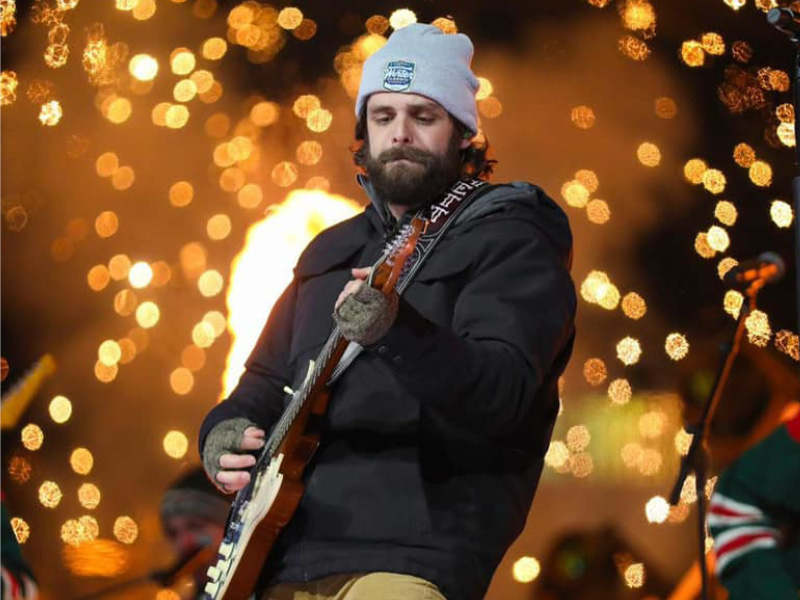 Thomas Rhett has five studio albums: It Goes Like This, in2013, Tangled Up, in 2015, Life Changes, in 2017, Center Point Road, in 2019, and, Country Again: Side A, released in April 2021. His recently announced sixth album, Where We Started, arrives on April 1st, no joke, and includes the two preview tracks already out, “Angels” and “Church Boots” as well as the single with Katy Perry on the title track, “Slow Down Summer”. The album follows Rhett’s 2021 project Country Again: Side A, the first half of a double album, but Side B was due out in late 2021 and has still not yet been announced.
Thomas Rhett has received five Grammy Award nominations, with two albums being nominated for Best Country Album in 2017 and 2019. He has had twenty-one singles on the Billboard Hot Country and Country Airplay charts, with seventeen reaching the number 1 position on the Country Airplay charts, his latest being "Country Again" from November 2021 which is also pending a Grammy Award for the 2022 awards, the single, "Slow Down Summer", on his latest album only made it to 23 on the Country Airplay chart.