There's no need to spend your Friday night out in a barroom, for you can spend it having a great time with the Grammy award-winner country superstar Chris Stapleton in an evening of pure, raw, and unadulterated country music. Join hundreds of Chris Stapleton fans on his second night in the Bank of NH Pavilion this Friday, August 5, 2022. Be impressed with his vocals, solid guitar riffs, and impressive solos in this show that's part of his All American Roadshow Tour. Joining him is the Grammy-nominated country star, Elle King. The newcomer singer-songwriter Madeline Edwards will also hop in as a guest for the show. Grab your tickets here and be amazed by the King of Country's All American Roadshow! 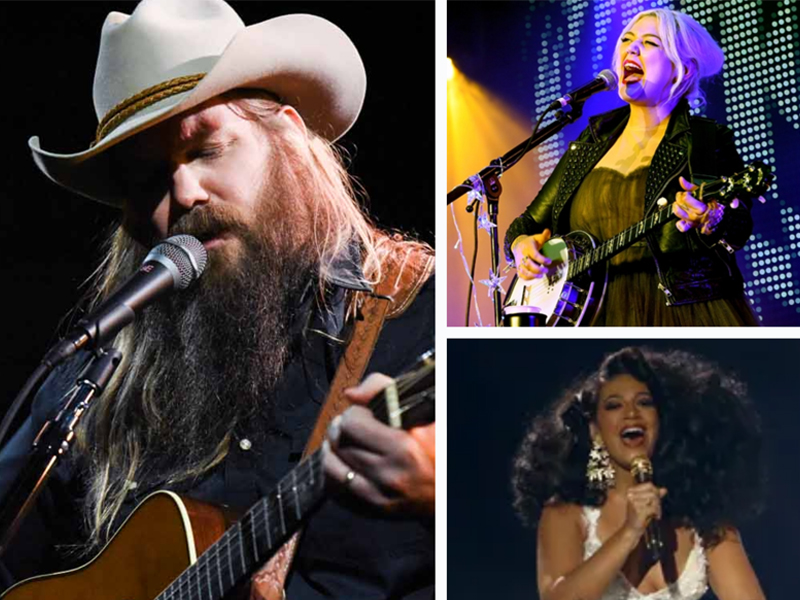 In his two-night stop at New Hampshire, Stapleton's show will be opened by the country newcomer Madeline Edwards. Edwards is notable for her performance with Mickey Guyton and Brittney Spencer during the 2021 CMA Awards when they performed Guyton's songs "Love My Hair" and "Remember Her Name" to honor the beauty of Black hair. She also released a new song titled "Port City," a determined coming-of-age ballad about moving from Texas to Nashville with her husband to chase her dreams.