An incredible jazzy evening is coming your way this Tuesday, July 26, 2022, at the Bank of NH Pavilion, as the Grammy award-winning singer Nora Jones takes you to a night of celebration and great music. Join the "Don't Know Why" hitmaker in celebrating the 20th anniversary of her debut album "Come Away with Me." Be enthralled all over again by the mellow, acoustic pop songs that propelled this Dallas-native gal into international stardom. Expect the depth of Norah's vocal instrument to comfort and caress your mundane Tuesday night and simply take you to a ride of class, talent, and high-level musicianship that only the likes of Norah Jones can do. So better book those tickets now before they run out and prepare for a magical concert that will surely blow you away! See you at the Bank of NH Pavilion. 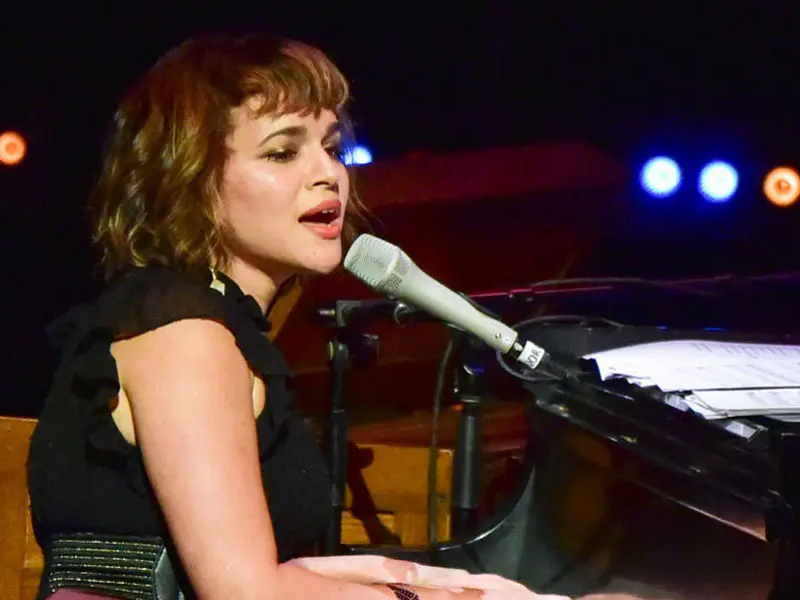 In celebration of the 20th anniversary of her debut album "Come Away with Me," multi-Grammy award-winning singer Norah Jones is on a mission to give her loyal fans a string of concerts all over the country. This series of shows will be Jones' first live performance after the pandemic hit the world.

It has been two decades since the jazz songstress released her chart-topping debut album, and to say that it stood the test of time is but an understatement. The songs from "Come Away with Me," aged like fine wine and stayed with us all these years. As most critics would say, the euphoric and angelic voice of Jones coupled with virtuosic piano skills meld together perfectly to make an album that brings us in, holds us tight, and never lets us go. Well, this is the magic of music, and the one and only Norah Jones simply did that to us in this album.

Norah is expected to return to the stage this year for a 22-amphitheater US tour that will surely delight all her fans — and luckily, Bank of NH Pavilion is one of these twenty-two venues. New Hampshire fans can now book their tickets here for this once-in-a-lifetime event that commemorates one of the best albums in recent history. "Come Away with Me" received a whopping eight Grammy awards 20 years ago, and you can be a part of Norah Jones' celebration of its incredible anniversary by coming to her show this July 26th. Book your tickets now and see you there for a night of nostalgic music and superb talent!