Kane Brown will be performing live with Walker Hayes and RaeLynn at the Bank of NH Pavilion on Friday the 3rd of June 2022. Tickets are on sale now, so secure your places for a night that will be full of amazing music and vocals. The line-up of country stars for this concert are a real mixture, all of the artists depicting the traits of country music but adding their own edge to the genre which gives each of them a unique style. So, be there and watch them live on the 3rd of June and book your tickets now! 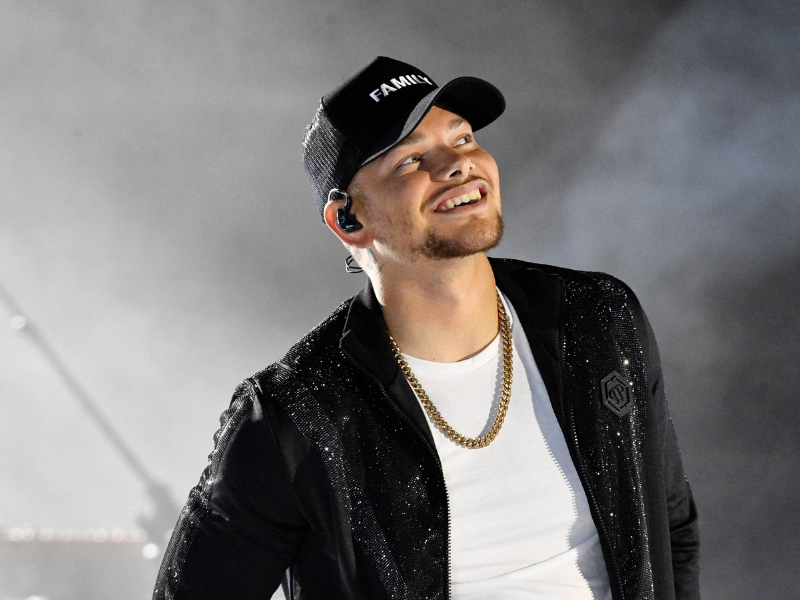 Kane Brown started his music career as an online sensation, creating music that people loved and believed in so much that he was able to raise money to fund his first EP via the crowd-funding site ‘Kickstarter’. The EP was titled ‘Closer’ and released in 2015, selling 3,200 copies in its debut week. His single ‘Don’t Go City On Me’ reached number 43 on the Country Digital Songs Chart. After Kane signed with Sony Music Nashville in 2016, he released his first EP and studio album in the same year. His self-titled album contains several hit singles like ‘Hometown’, ‘Thunder In The Rain’ and ‘What Ifs’ (featuring Lauren Alaina). Kane’s songs strike a musical nerve with listeners, his tracks becoming country classics and in 2017 he was the first country musician to simultaneously have top-ranked singles on all 5 main country charts. His last studio album was released in 2019, titled ‘Experiment’. ‘Booming’ onto the stage with Kane is Walker Hayes, creator of the number 1 single on Billboard Country Songs and Country Airplay and viral TikTok hit, ‘Fancy Like’. RaeLynn will be performing too, her feisty attitude and hits, such as ‘Queens Don’t’ and ‘Small Town Prayer’, will have you tapping your boots to the beat.